We inform our customers that the active numbers for Radio Taxi Bergamo are:

We inform our customers that it is essential to immediately report to the taxi driver once you get into the car, that you intend to pay for the service with the IT TAXI business APP or STP CODE

Radio Taxi Bergamo was founded in 1990 by the will of a group of taxi drivers led by the legendary Piergiorgio Zanchi who was also the first president.

Originally the service was carried out with the parking of taxis, whose license was issued by the municipality of Bergamo, in special parking areas called Posteggi. Over the years, boxes containing telephone sets enabled to receive telephone calls had been installed in them, which were announced to the operators present on site, through a characteristic trill. These ancient but practical instruments constituted the first, albeit primitive, systems of contact with customers, who previously only had to go in person to the appropriate stalls to book the service they needed.

From this situation arose the desire to find new solutions to provide a more modern management of the relationship with the customer, but also the need to optimize management and response costs for individual requests.
For this reason, the birth of the operational structure of the Bergamo Taxi Consortium, called Radio Taxi Bergamo, was certainly the much-fought turning point but hoped for by both operators and the entire community.

This direction has led to the development of new management techniques and timetables, up to full coverage within 24 hours, which guarantees a real and concrete response as regards public transport from the square. Today we are a dynamic reality, made up of 40 committed members who carry out a delicate job at the service of the public, even with personal sacrifices, for the sake of the good name of our Consortium and the whole city that we represent with honor and sacrifice every day, providing information and orientation to all those who will have the kindness to contact us for their daily trips.

The Board of Directors of the Bergamo Taxi Consortium in office is composed as follows:

What to do for booking 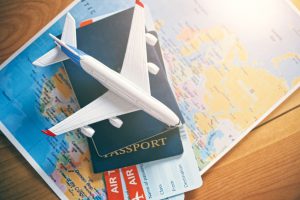 Call with our APP 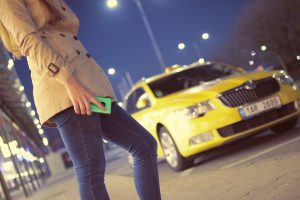 Call with IT TAXI